Grandmasters of Tang Soo Do 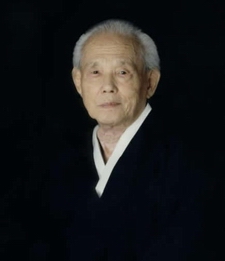 Hwang Kee (Grandmaster) November 9, 1914 – July 14, 2002: began his martial arts studies in Manchuria, China in 1936 and founded the Moo Duk Kwan Style in Seoul, Korea on November 3, 1945. Despite enduring many hardships over the next 30 years, Hwang Kee struggled through wars and governmental/political issues to keep the Art of Soo Bahk Do (Tang Soo Do) – Moo Duk Kwan alive.

​Tang Soo Do, Moo Duk Kwan is the name of the art we study. It’s direct translation is “Tang” referencing (Tang dynasty of China) establishing a time reference “Soo” is a reference to (open hard or worthiness), and “Do” is (art or way), Moo means (military, stop war / conflict), Duk (virtue), Kwan means (school or style). 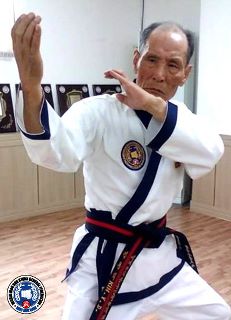 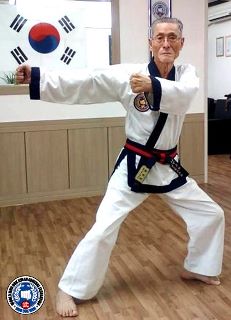 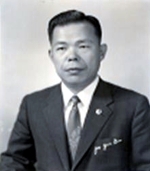 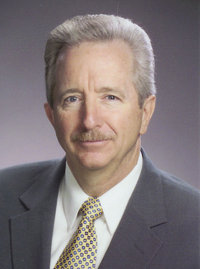 Grandmaster and Founder of Anerican Kwan Tang Soo Do Federation

American Kwan Tang Soo Do traces its history back through the ages. The Martial Arts have been with us in one form or another, starting with the caveman.

China is generally acknowledged as the birthplace of the formal Martial Arts. However, there are no written records dating back long enough to confirm this history. From China, the Martial Arts spread by various means to the rest of the world.

Grandmaster Saffold in additional to teaching the traditional forms (Hyung) of Korean Karate, has developed a higher state of balance and ability in black belt and master level members.

Grandmaster Saffold was promoted to 9th Dan by the League of Grandmasters on March 13, 2010. 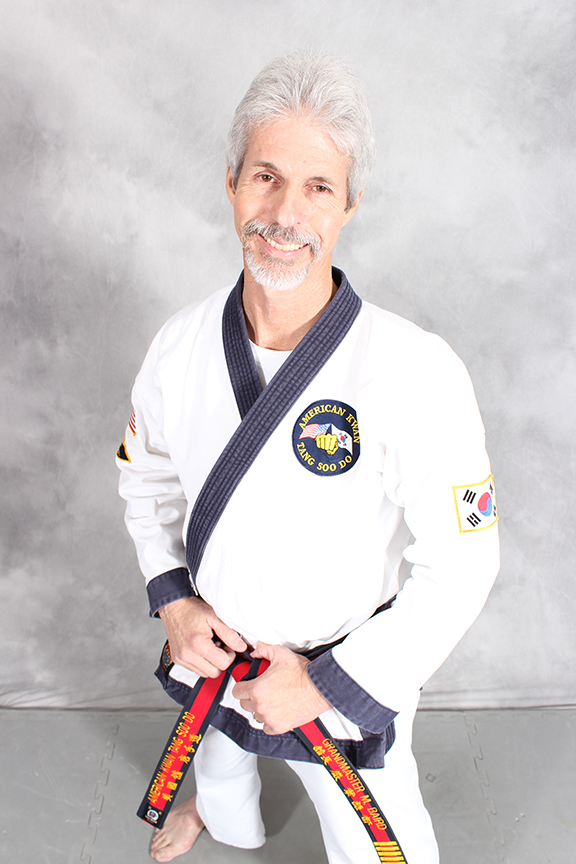 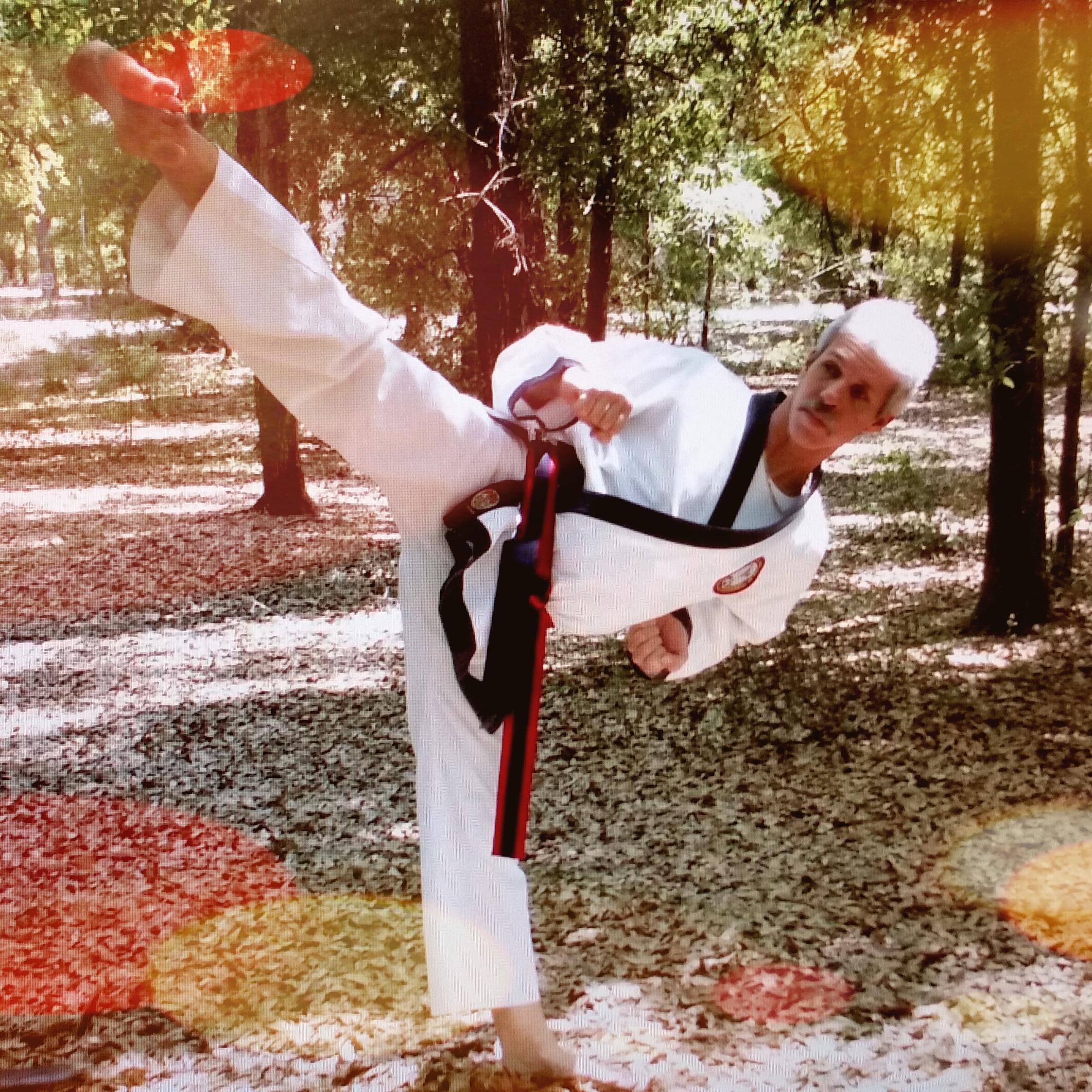 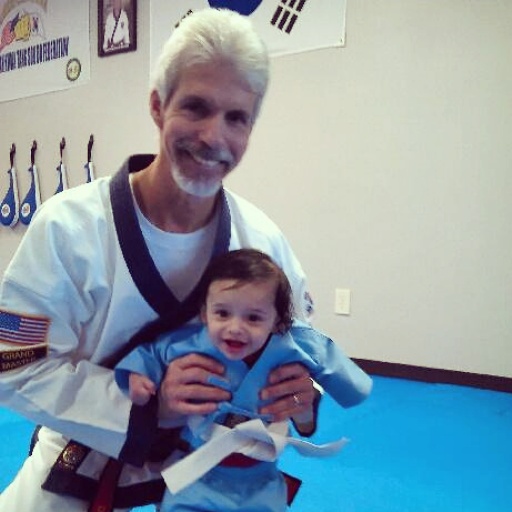 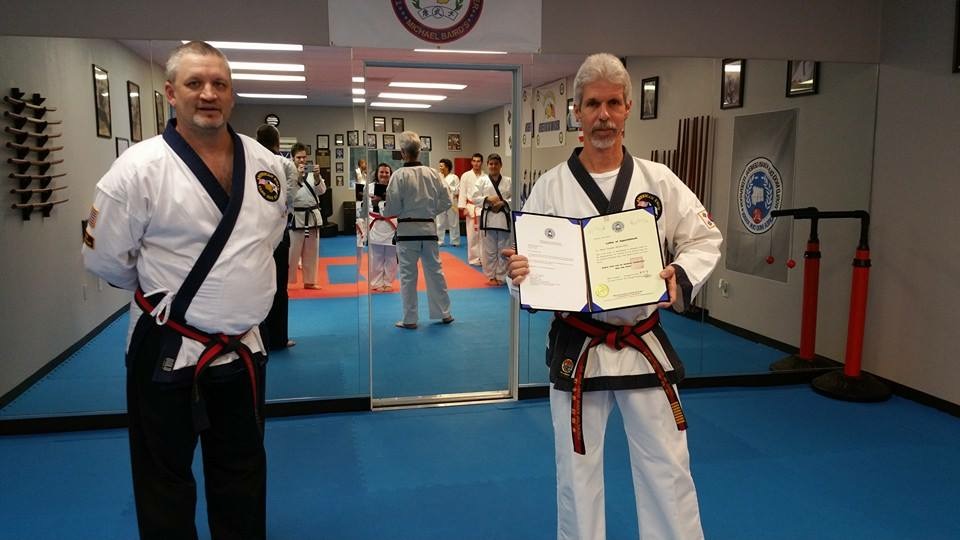